JPEC recognizes and supports all under-represented individuals, including Black, Indigenous and People of Color EXPLORATIONS IN SONG 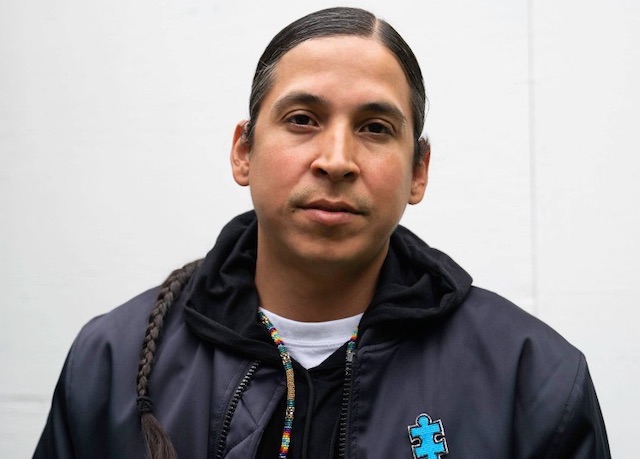 I wanted to gain insight on Bryden’s musical process, how it relates to his Indigenous heritage, and his journey in finding his voice as an artist.

Bryden grew up in Cape Croker, Ontario, and was raised on Indigenous pow wow ceremonies and dances as his first musical influences. He composed his first pow wow song when he was 14. He first discovered and fell in love with hip hop after hearing Wu Tang Clan's first album "The 36 Chambers" which was released in 93'. This experience inspired him to combine beats with pow wow. The fusion of hip hop and rhythm & blues dance beats resonated with his community, and his family and friends were constantly pressuring Bryden to make an album.

With no access to a studio or training in audio production, Bryden recorded and mixed his debut album entirely on his iPhone using Garageband software instruments. Round Dance & Beats (Powwow), released on Tribal Spirit Music Records, went on to be shortlisted for the Juno Award for Indigenous Music Album of the Year at the 2017 Juno Awards, and nominated for the Best Hand Drum Album of the year at the 2017 Indigenous Music Awards.

After the album’s release, Bryden was invited to perform for various showcases and festivals, never having previously performed as a soloist. His first show was a challenge, and didn’t go as well as he had hoped. With time, Bryden learned to become a master of engaging with audiences, sharing his culture and story.

"My goal in life is to educate people". Now, 37, with a family of his own, he is giving back to his community as an educator and activist. Bryden works at the Sudbury location at Nogdawindamin, a child welfare agency supporting the North Shore Tribal Council First Nation communities.

Bryden is passionate about sharing the magic behind the Pow Wow tradition, "Singing and chanting is a form of prayer. It's all about the feeling. You feel the intention without words."

When asked how these songs are passed down through generations, Bryden said "We don’t write the songs down. They just come to us. It's a gift. New songs are older songs coming back around."

He embodies this spirit in his own music, hoping it will also inspire others on a journey similar to his. "Always be in a good state of mind". "Be positive and stay away from drugs" he said, reflecting on his own journey towards a better life.

Breaking Down the Music

Bryden went on to shed some light on his song forms and meaning behind his music.

A pow-wow song is like a circle. The form, as shown below, gets repeated over and over.

Bryden's song, “Warrior Dance” is a storyteller song in mid-tempo. Other pow wow styles include crow hops, which are slower, round dances, which are like a heartbeat, and side step, which is like a faster heartbeat. Interestingly in jazz, waltzes, ballads, and up-tempo swing, all draw their pulse from the “heartbeat".

Many elements are commonly shared between Indigenous music and Jazz, and it’s not only the philosophy of using music to heal, making sense of troubled histories, and strengthening communities. Genetics are also a factor. When listening to Bryden Gwiss, his words induced the spirit of Jazz legends like Oscar Pettiford (Cherokee/Choctaw), Lionel Hampton (Cherokee), or Charlie Parker (Choctaw/Cherokee) - all of whom share Native blood. It should be no secret that many of our favourite American Jazz musicians share Native American heritage, making jazz, also a Native American art form.

When asked about how music can heal global conflicts, Bryden matter-of-factly mentioned: "There is no reason to fight. Every creation story is right.", talking about different religions perspectives around the world. 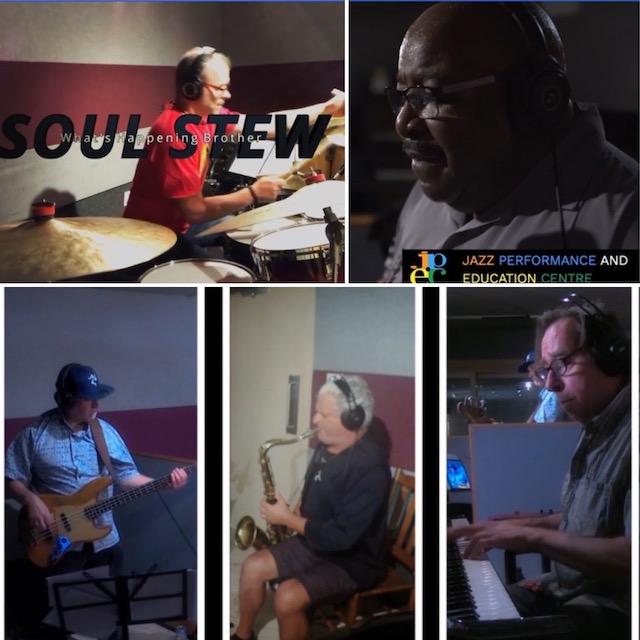 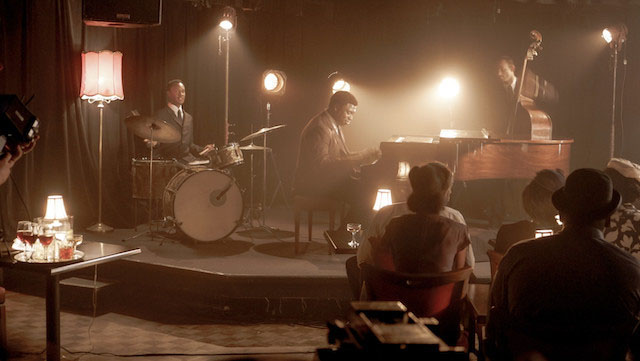 
In continued celebration of Black History Month, we invite you to revisit this incredible 45 minute audio performance from Thompson Egbo-Egbo which was part of our Keeping Jazz Alive Series. Listen via our website. As you may know, Thompson Egbo-Egbo, portrays Canadian Jazz great Oscar Peterson in a new edition of Historica Canada's well-recognized 60-second short films. Filmed in 2019, the clip was released this month as part of the organization's observance of Black History Month. You can read or listen to the interview with Thompson and Brad Barker on the Jazz FM website and watch the short film via YouTube.