Thoughts from the President

In 2019 JPEC’s Outreach Program in schools passed the 200 workshop mark and we continue to expand with the help of such wonderful sponsors as TD.

2019 brought together JPEC and the Aga Khan’s Diwan Restaurant in our Rising Star Series. Jazz students from the GTA provided dinner jazz to high praise and requests for more of the same. And of course we launched the Generations series with well-known and lesser known jazz artists, which will continue in the New Year.

2020 promises to be spectacular year - one that Rochelle would be proud of. Watch this space for details of several upcoming events.

With great sadness we share the news that Rochelle Koskie, JPEC's co-founder, passed away peacefully at home on July 28. Her vitality, her knowledge and her dedication to the music and to the musicians will be missed.
As Rochelle would have wanted, JPEC is continuing with all plans for upcoming concerts and Rochelle's beloved Outreach Program in the Schools. A Foundation has been set up in her name. If you would like to donate, please go to: Details here

Dave Young with Reg Schwager, Bernie Senensky, Kevin Turcotte and Perry White and Lotus Blossom Young, the bassist praised by Oscar Peterson for his "harmonic simpatico and unerring sense of time" when he was a member of Peterson's trio, leads seven gifted fellow Canadians. His beautifully recorded bass is the underpinning of a relaxed session in which his swing is a force even during quiet moments. That is apparent beginning in the classic Billy Strayhorn composition that gives the album its title. With Rene Rosnes at the piano and Terry Clarke drumming, Young solos on the bridge section of all three choruses of the tune, his sound at once penetrating, soft and muscular. There is much else to recommend the album, but its character arises from Young's tonal quality. Rosnes and guitarist Reg Schwager each achieve reflective, swinging bossa relaxation in "Modinha," an Antonio Carlos Jobim tune played less often than many of the composer's better- known creations. This version may bring it greater attention. Schwager finds the swinging, humorous, center of "Red Cross," a Charlie Parker "I Got Rhythm" variation dating from 1944. Schwager's guitar gets first billing in the Dexter Gordon composition "Fried Bananas," based on the harmonies of "It Could Happen To You," but Clarke's drum solo comes close to stealing the track. The veteran Bernie Senensky takes over the piano chair in Cedar Walton's "Bolivia" and Jimmy Van Heusen's "I Thought About You," in which the fluidity of Senensky's solo is advanced by Clarke's inspired brushes and cymbals, and Young phrases his solo as if he were a horn player. The album closes with two guest artists who are horn players, trumpeter Kevin Turcotte and tenor saxophonist Perry White. They each solo on "Softly, As In A Morning Sunrise." Young has another penetrating bass solo, then the horns circle one another before they end the track and the album in close-really close-harmony. 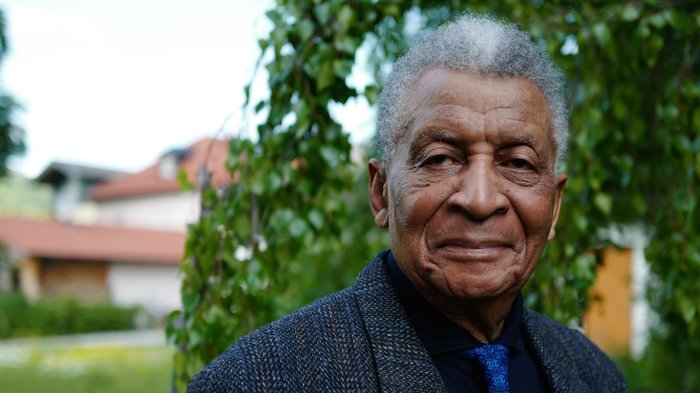 South African composer and pianist Abdullah Ibrahim, one of the NEA's 2019 Jazz Master recipients, along with Maria Schneider, Bob Dorough and Stanley Crouch.
Marina Umari/Courtesy of the NEA
The National Endowment for the Arts (NEA) Jazz Masters award, bestowed every year since 1982, is often characterized as the United States' highest honor reserved for jazz. This morning the NEA announced four new recipients of the prize: pianist and composer Abdullah Ibrahim, composer-arranger-bandleader Maria Schneider, critic and novelist Stanley Crouch, and singer-songwriter and pianist Bob Dorough.

Each award, which comes with a $25,000 prize, begins with a nomination process that's open the public, with the intention of recognizing "a broad range of men and women who have been significant to the field of jazz through vocal and instrumental performance, creative leadership, and education."

By design, it's a lifetime achievement honor for living artists but in the case of Dorough, whose nomination was approved before his death in April, a rare posthumous distinction will be made. Dorough, who was 94 when he died, would have been the oldest Jazz Master inductee by about a decade. 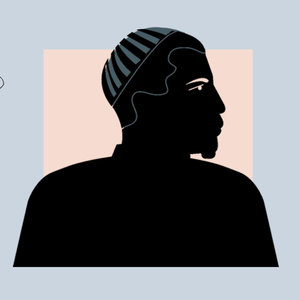 JAZZ NIGHT IN AMERICA: VIDEO EPISODES AND SHORTS
Abdullah Ibrahim: How Improvisation Saved My Life
Ibrahim, one of the most admired musicians ever to emerge from South Africa, originally under the name Dollar Brand, is 83. He remains active as a recording artist and touring concert attraction, typically either playing solo or with his longtime band, Ekaya. In recent years he has also revisited the music he made with The Jazz Epistles in the late 1950s, under apartheid. (NEA Jazz Masters are also required to be American citizens or permanent residents; since going into exile in the '60s, Ibrahim has lived for long stretches in the United States.)

Crouch, who is 72, has long been one of the most prominent and provocative voices in jazz criticism. A longtime friend and mentor of Wynton Marsalis, he was among the earliest consultants to Jazz at Lincoln Center. Along with acclaimed collections of essays, Crouch has published a novel (Don't the Moon Look Lonesome?) and a biography (Kansas City Lightning: The Rise and Times of Charlie Parker). He'll receive the A.B. Spellman NEA Jazz Masters Fellowship for Jazz Advocacy, named after a colleague (and occasional sparring partner). 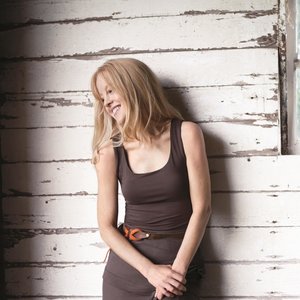 MUSIC INTERVIEWS
The Hills Are Alive: Maria Schneider Lets Memory Guide The Music
Schneider, at 57, is by far the youngest inductee in this NEA Jazz Masters class, but she brings more than her share of credentials. Widely hailed as the preeminent large-ensemble composer of her generation, she's a perennial fixture in industry surveys like the DownBeat International Critics Poll and has won an armload of Grammy awards in both jazz and classical categories. Schneider is also no stranger to recognition from the National Endowment for the Arts, having won a grant from the organization in 1985, shortly after moving to New York.
According to custom, the new class of NEA Jazz Masters will be inducted in a tribute concert and ceremony at the Kennedy Center on Monday, April 15, 2019. The concert will be free and open to the public, and streamed online.

Gene DiNovi began his musical life as a jazz pianist on 52nd Street -- New York's legendary Swing Street -- in 1945. It was a remarkable and life-changing journey for the fifteen-year-old DiNovi from hanging around outside the clubs, listening raptly to the music of Art Tatum, Lester Young and, Billie Holiday, to his being invited to sit in with them. Among the first to recognize DiNovi's musical potential as the great Dizzy Gillespie who gave the youthful pianist his Be-Bop baptism. "Come up here and Play," Gillespie said to him one night - and the rest, as they say, is history. To make it a genuine baptism of fire, Charlie Parker sauntered around the corner of the bandstand - already playing - and sat in as well! It wasn't long after his fantasy-like beginning to his jazz career, that DiNovi was playing and recording with Benny Goodman, Artie Shaw, Buddy Rich, Chubby Jackson, Boyd Raeburn, Peggy Lee, Tony Bennett and Lena Horne.

By 1970, DiNovi had put in a decade in Hollywood as pianist, composer, orchestrator, and songwriter. He wrote his first important song, "Have a Heart", with the great Johnny Mercer. Percy Faith, Nancy Wilson Doris Day, and Dinah Shore have all recorded his songs and Maurice Chevalier's last TV Special features a song DiNovi wrote with his lyricist Bill Comstock, "Tout Va Bien".

The 1970s brought DiNovi to Toronto. He immediately began performing innumerable concerts, club dates, and holding recording sessions. With the award winning classical clarinetist, James Campbell he created the popular "Jazz in a Classical Key". His easy-going style and engaging warmth made him a great favourite with audiences on CBC radio and television and on TV Ontario.

Two recent musical events are a tribute to the richness and variation of Gene DiNovi's musical career. In the winter of 1997, The Smithsonian Institute conducted a life-history interview with Gene for two long days. As well, DiNovi recently completed the score (with Gary Michael Dault) for Alice in the Orchestra, a musical entertainment for actors and symphony orchestra currently in production with a number of major musical organizations through North America.

Jack Batten has been a very good writer for many years. The author of forty books, Batten has also reviewed jazz for the Globe and Mail, and, for twenty-five years, movies on CBC Radio. He currently writes the biweekly Whodunnit column in the Toronto Star. He lives in Toronto. 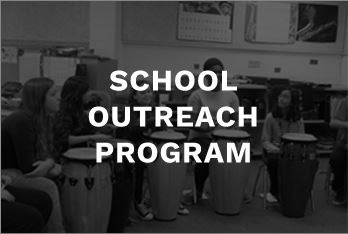 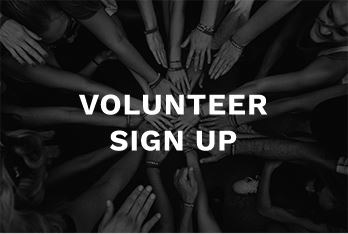